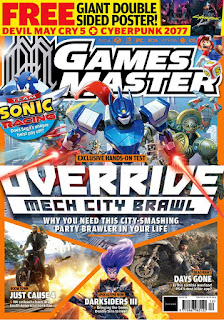 What better topic for a new post this year than one regarding retro mini consoles.

The market is sweet for these little gems and the most popular has to be the Nintendo NES Mini and SNES Classic Mini.

Yes one could just download an emulator and gather whatever game they wish for free, but these little consoles are collectable trophy's. 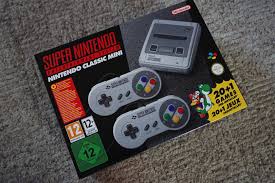 What is exciting for this year or maybe next? The N64 Mini of course, which could be on it's way very soon. 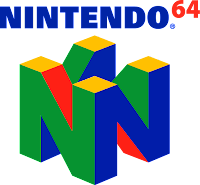 The most power games console on Earth, or was. To pack some classic games in one of these would be fun, but which games?

Goldeneye, Mario Kart 64, Turok? Just to name a few, but there are many more.

Other retro consoles to think about would be a Dreamcast, or is this just being silly?
Posted by Unknown at 13:53 No comments: 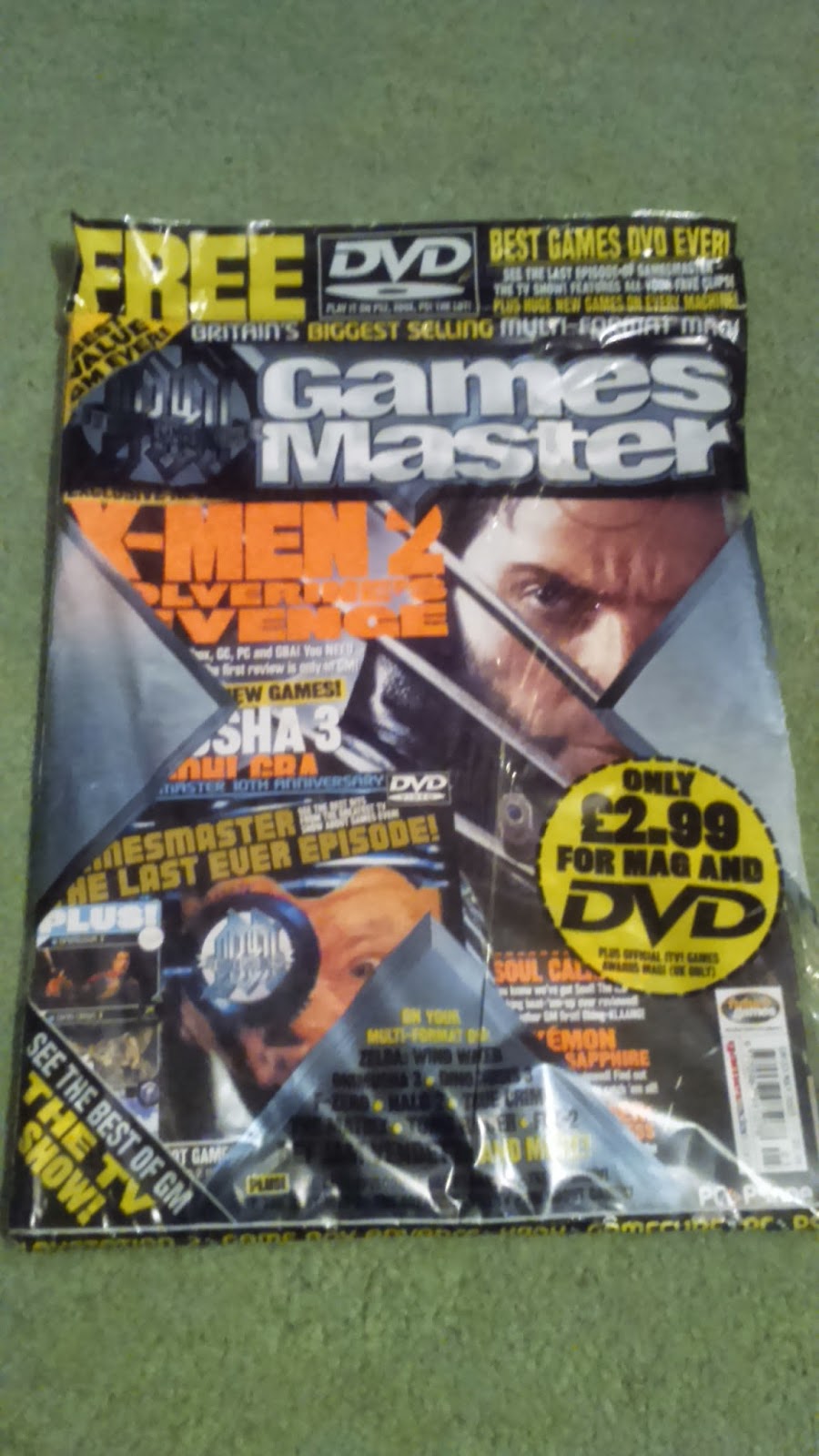 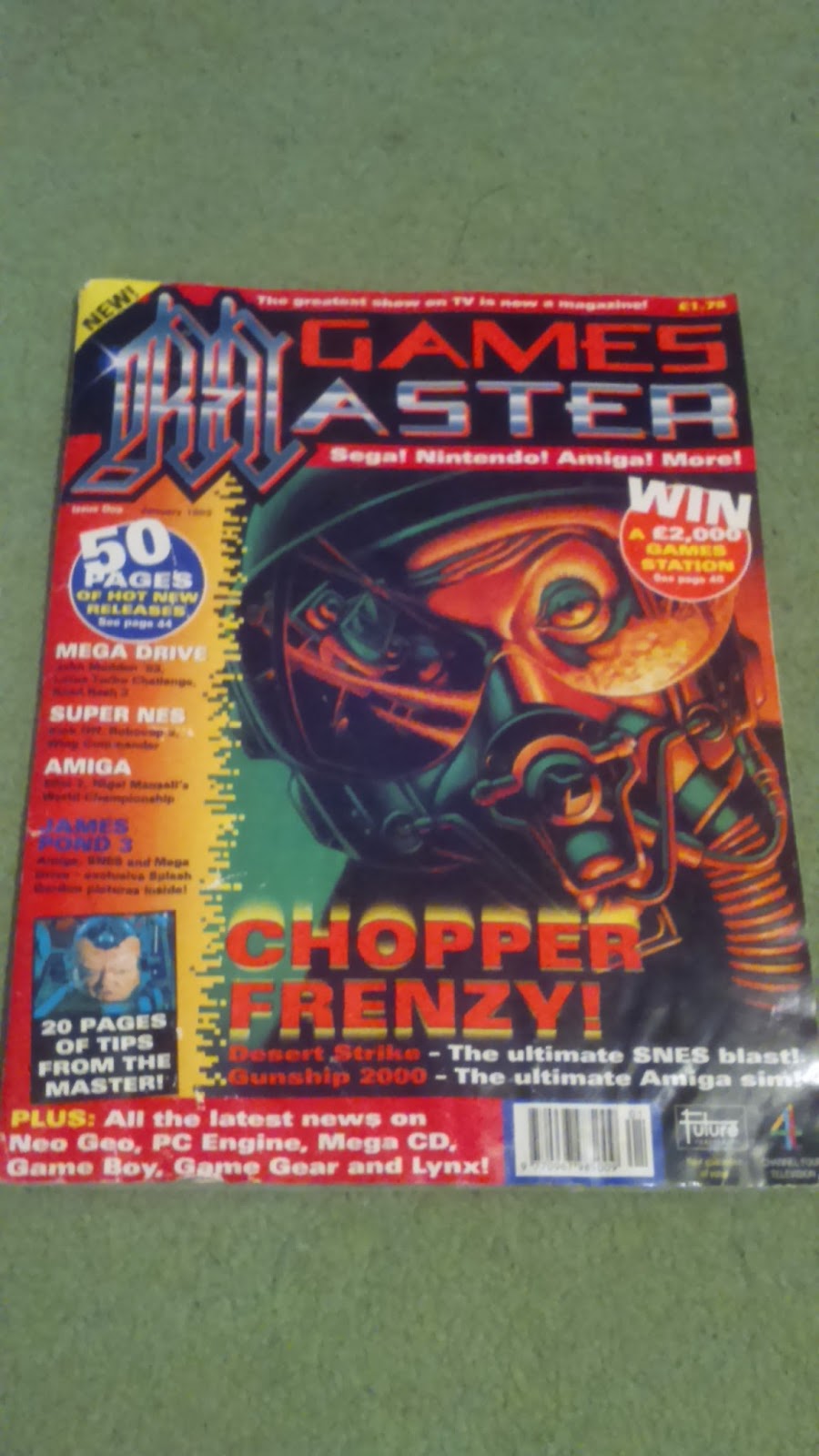 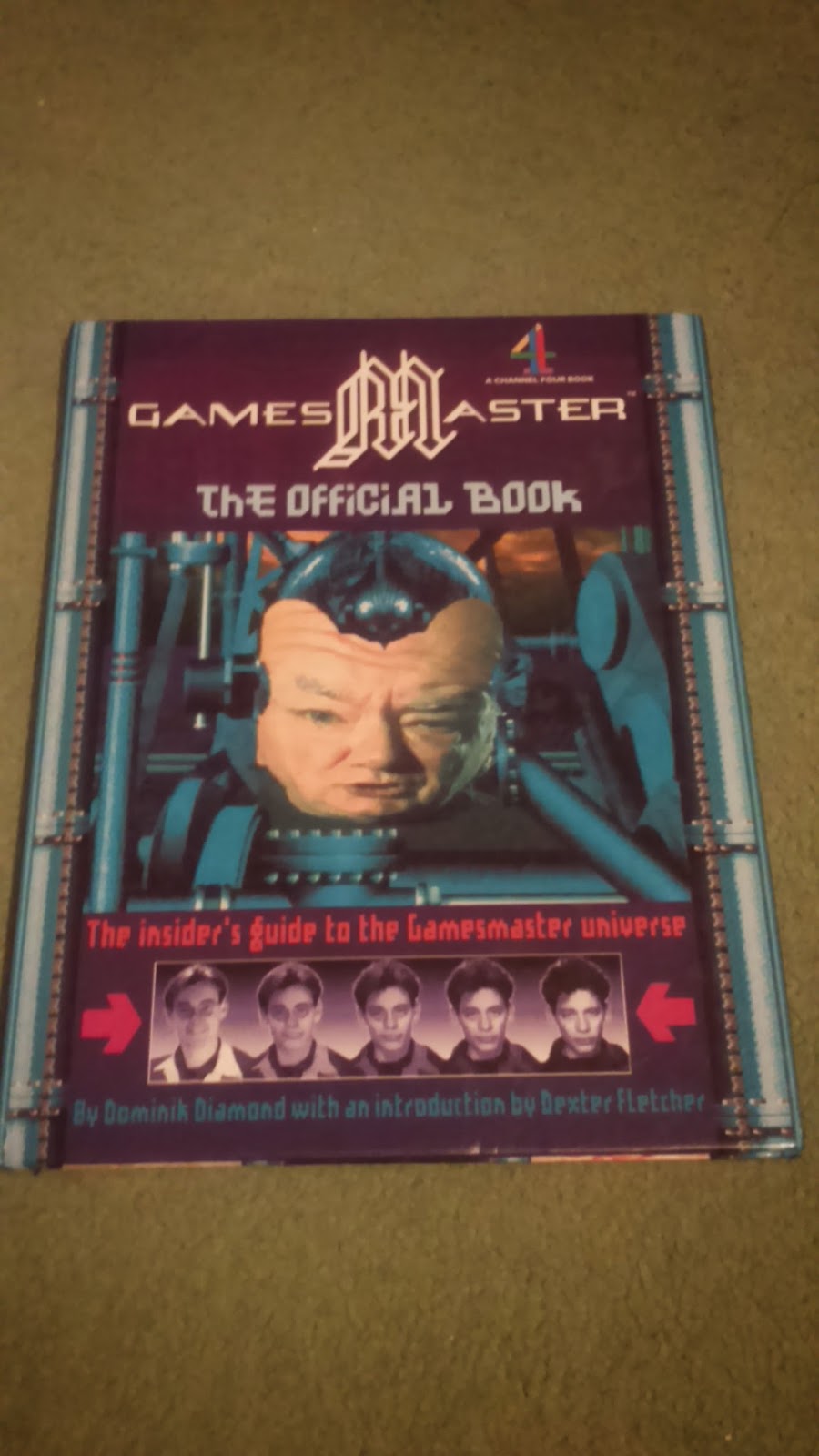 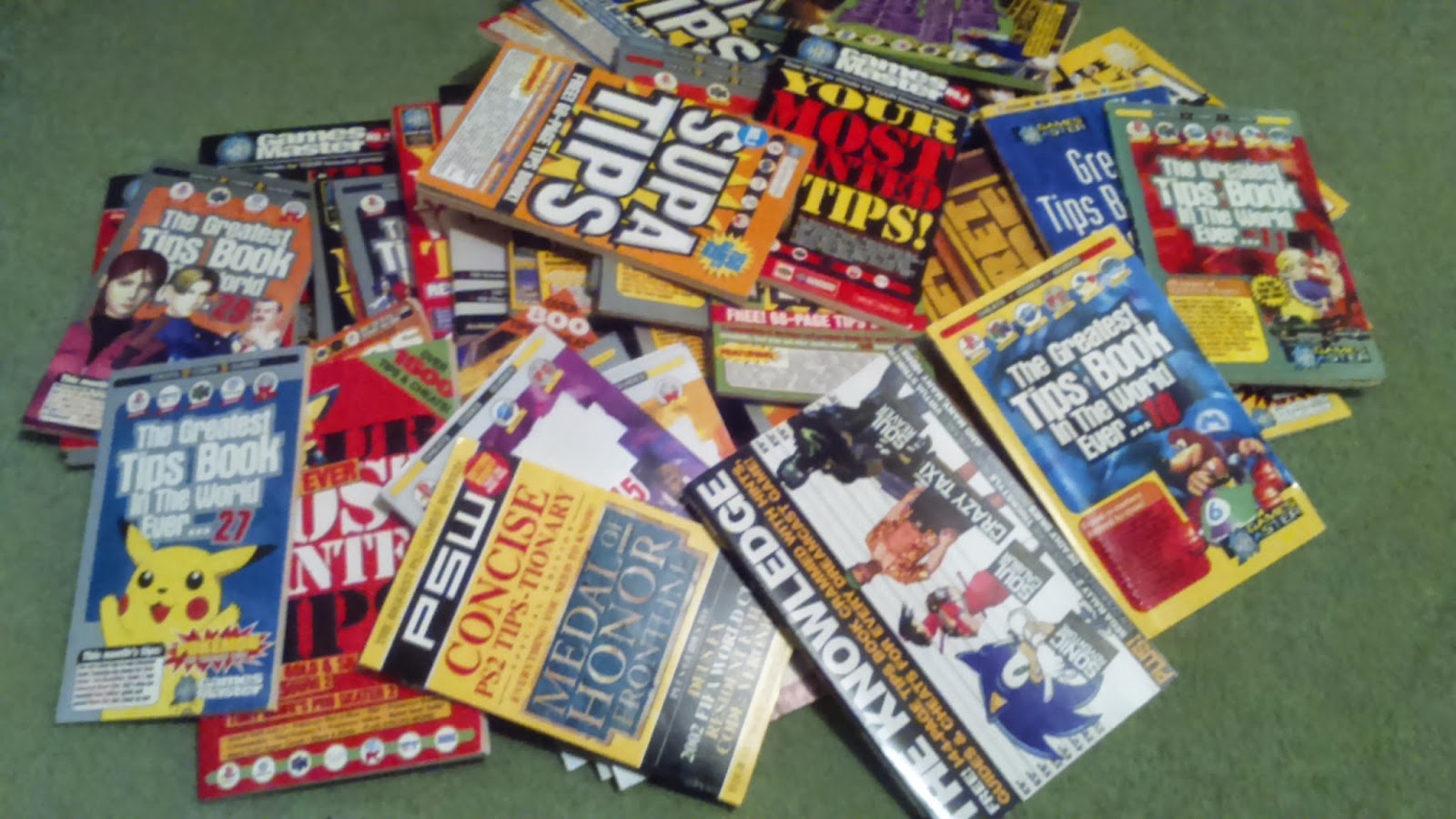 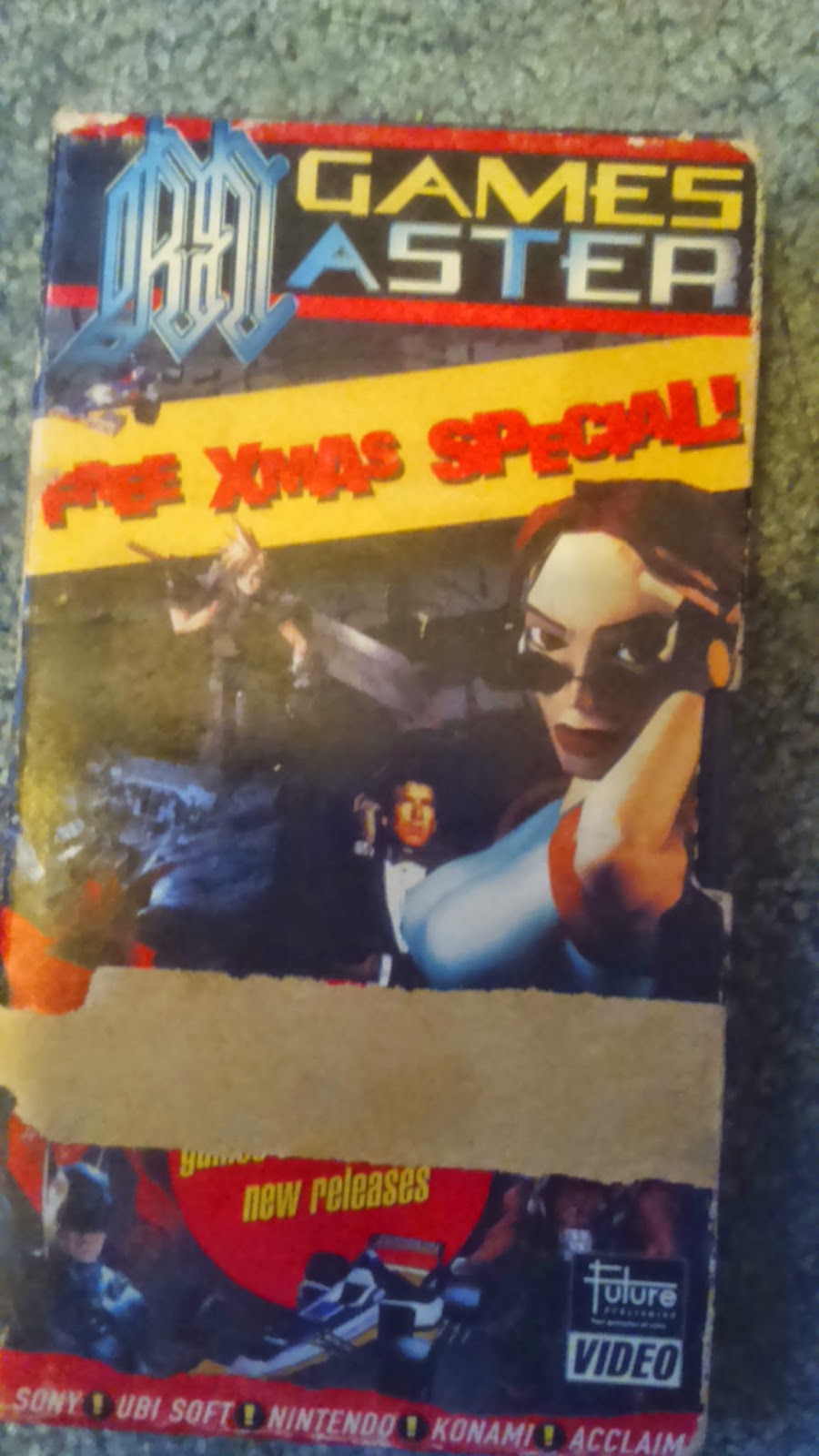 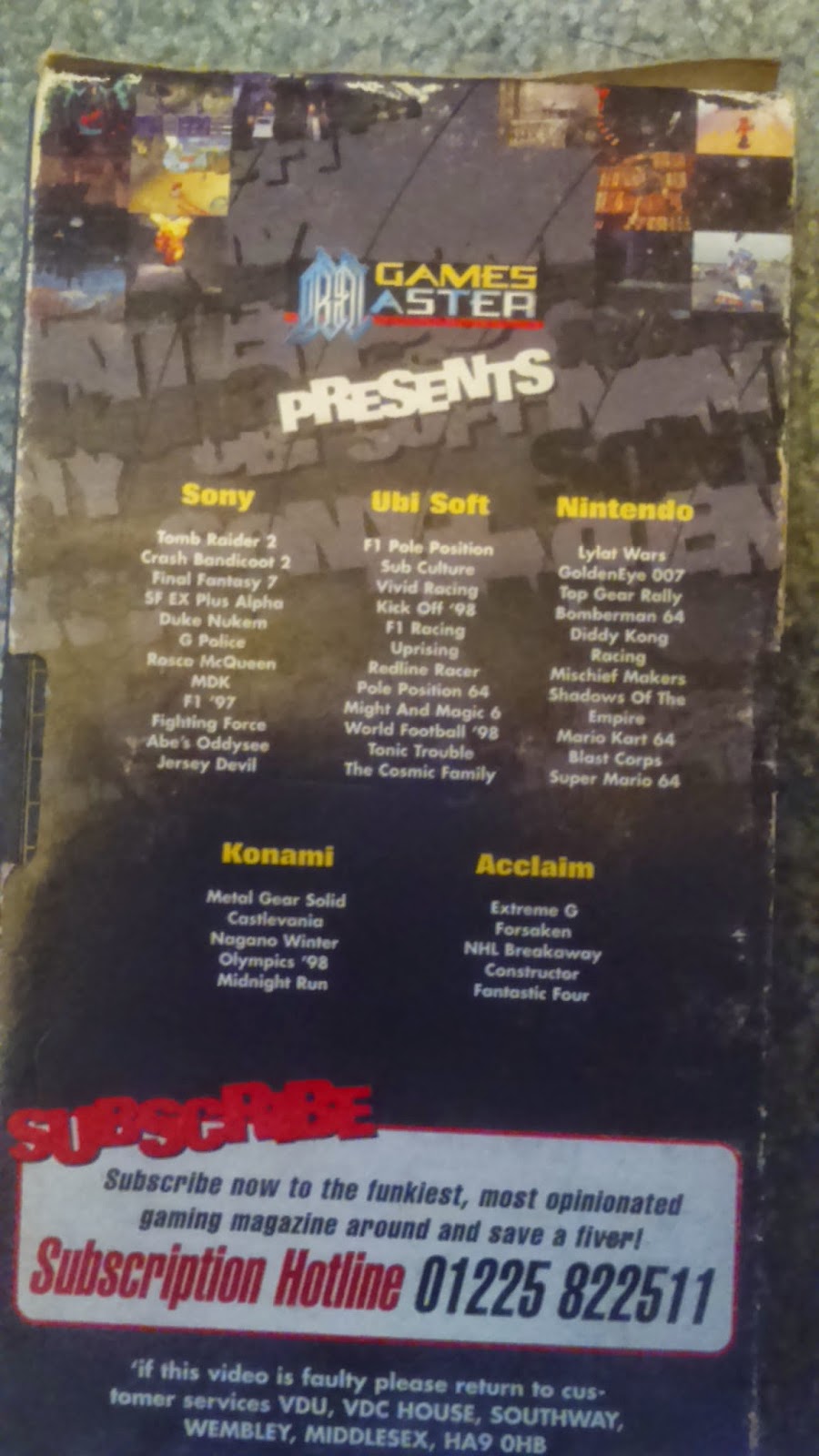 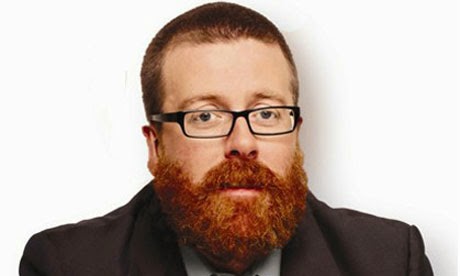 For those who love Real Anime such as Manga from the 90's, then you will no doubt remember 'Cyber City Oedo 808'. 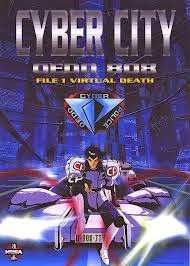 This was part of the Cyber Punk collection which also included Cenocyber and AD Police.

If you have not heard of or seen Cyber City then here is a quick plot summary from Wiki:

To combat computerised crime more effectively, the Cyber Police unit of the future Japanese city of Oedo has restarted the feudal practice of hōmen (放免), employing hardened criminals with a history of hi-tech offences and other crimes such as murder as officers themselves.
Three such criminals are Sengoku, Gogol and Benten who are serving their 300-or-more year sentences in an orbital penitentiary. For duty served, each criminal will receive a reduction in their prison time. Desperate to get away from the boredom and monotony of jail life, they half-heartedly agree to the deal.

This has to be one of the best Manga series out there, a futuristic but realistic setting in Tokyo, mashed up with lots of swearing and hard action.

Unfortunately there was only three episodes, fans wanted more and this could have carried on forever.

Most fans of Cyber City will agree that the UK version is actually better than the Japanese and US version. The UK version released by Manga Entertainment UK has an alternate and more fitting soundtrack by Rory McFarlane, the UK release also had a better dub cast. 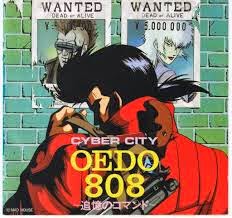 Want this on DVD or Blu-Ray? Well you can''t at this moment in time, only on VHS. The reason is apparently due to Manga UK losing the rights to Cyber City, how this has happened is unknown and strange as this is Manga Entertainment we are talking about not a ping pong company.

There is a small forum article by someone who has started a project to create their own DVD version Here.

A pitch and plea to Manga UK

Whatever the issue is, this should be sorted out. I am constantly amazed by how difficult or absent there is of classic Manga on new formats such as Blu-Ray.

I am sure, judging by the YouTube hits of Cyber City that there would be a market to release this on Blu-Ray or even DVD.

I would be willing to pay £50 for a HQ version on Blu-Ray and I am sure many more would say the same.

It doesn't take a geek to work out that this will make some money and may create more fans in the process.

You can watch the English UK Cyber City on YouTube.

Watching GamesMaster from beginging to end.

I am not sure what other couples watch at tea time but I have forced the viewing to be GamesMaster, starting from the beginning.

Thankfully you can watch all the episodes on YouTube, if you have a smart TV or Chromecast this makes things a lot easier.

Re-watching the show can be entertaining not only for the old games but for some of the guests on there. I mean, people with NHS glasses who look dodgy and strange geeks with funny hair cuts.

I shall try and watch a show each night, along with the Walking Dead (strange mash up) but this will be one entertaining tea time viewing.